All good things are worth driving for

Mackenzie is located on Highway 39 in the scenic Rocky Mountain Trench, just 29 kilometres north of Mackenzie Junction on Highway 97.

The easiest way to fully explore Mackenzie and the surrounding area is by car. For the adventurous, there are many forestry roads to explore. Keep in mind, it is important to follow proper safety precautions on active logging roads, such as having a 2-way radio and communicating with other road users frequently (resource road channels are posted at the start of each forestry road).

For those without their own wheels, there are a few options for getting to Mackenzie including renting a car or taking a bus. See below for details.

Skip to the map section at the bottom of this page.

One of the most common ways for visitors to truly experience all that Mackenzie has to offer, is to fly to Prince George, and rent a car from there (unless you're lucky enough to know a local who can pick you up!). There are several companies that offer car rental services from the Prince George Airport.

This road sees many wild animals - drive carefully, especially around dusk and dawn.

The B.C. government has launched a new, interim long-haul northern bus service to help make sure British Columbians living in the north are able to travel safely and affordably from community to community.

Our closest international airport is YXS in Prince George, BC, which is about 200 km from Mackenzie (about a 2 hour drive). It has several car rental agencies based there, as well as several flights a day to major western airports like Vancouver (YVR), Victoria (YTJ), Calgary (YYC), and Edmonton (YEG) to name a few. 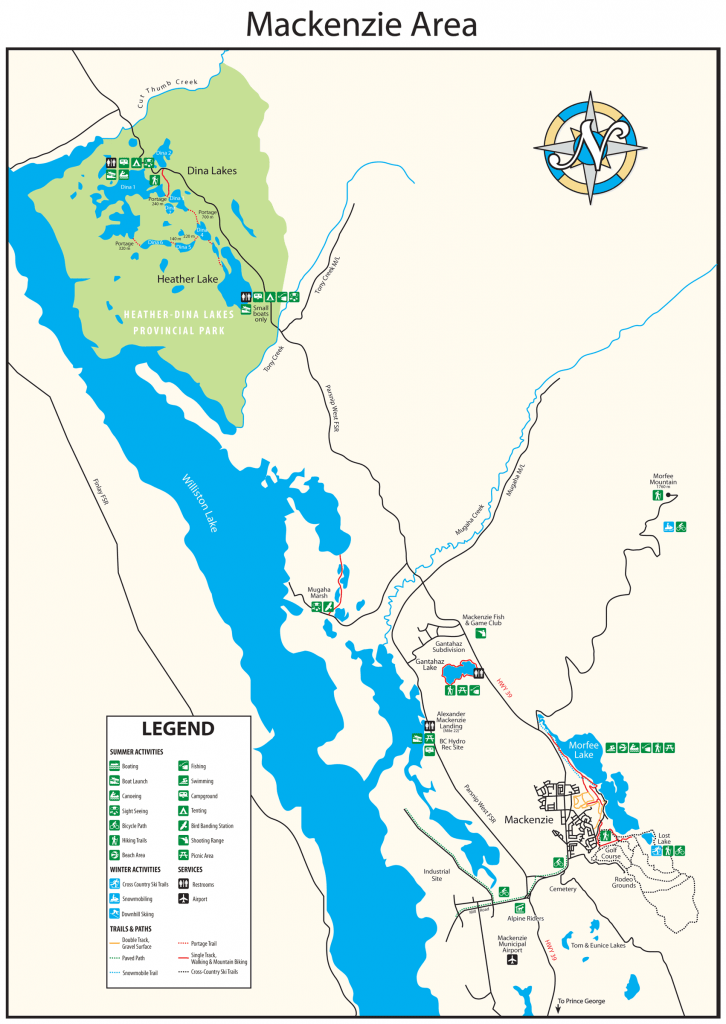 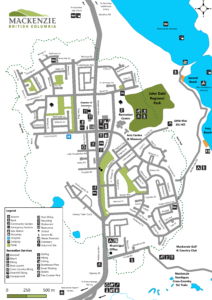 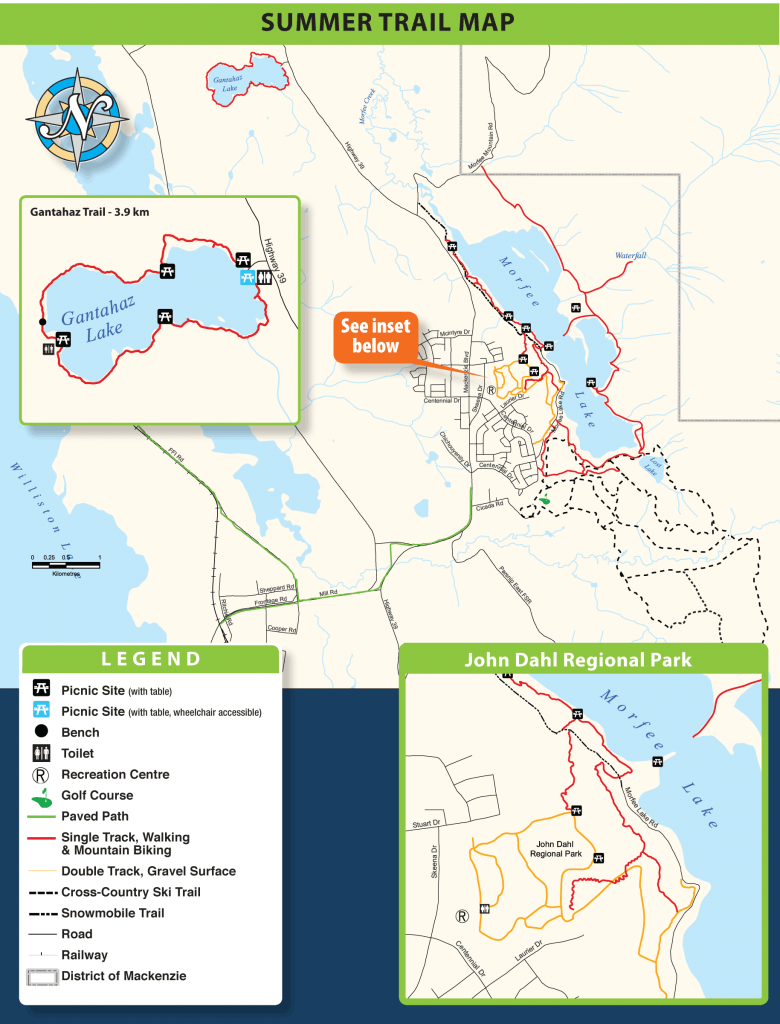 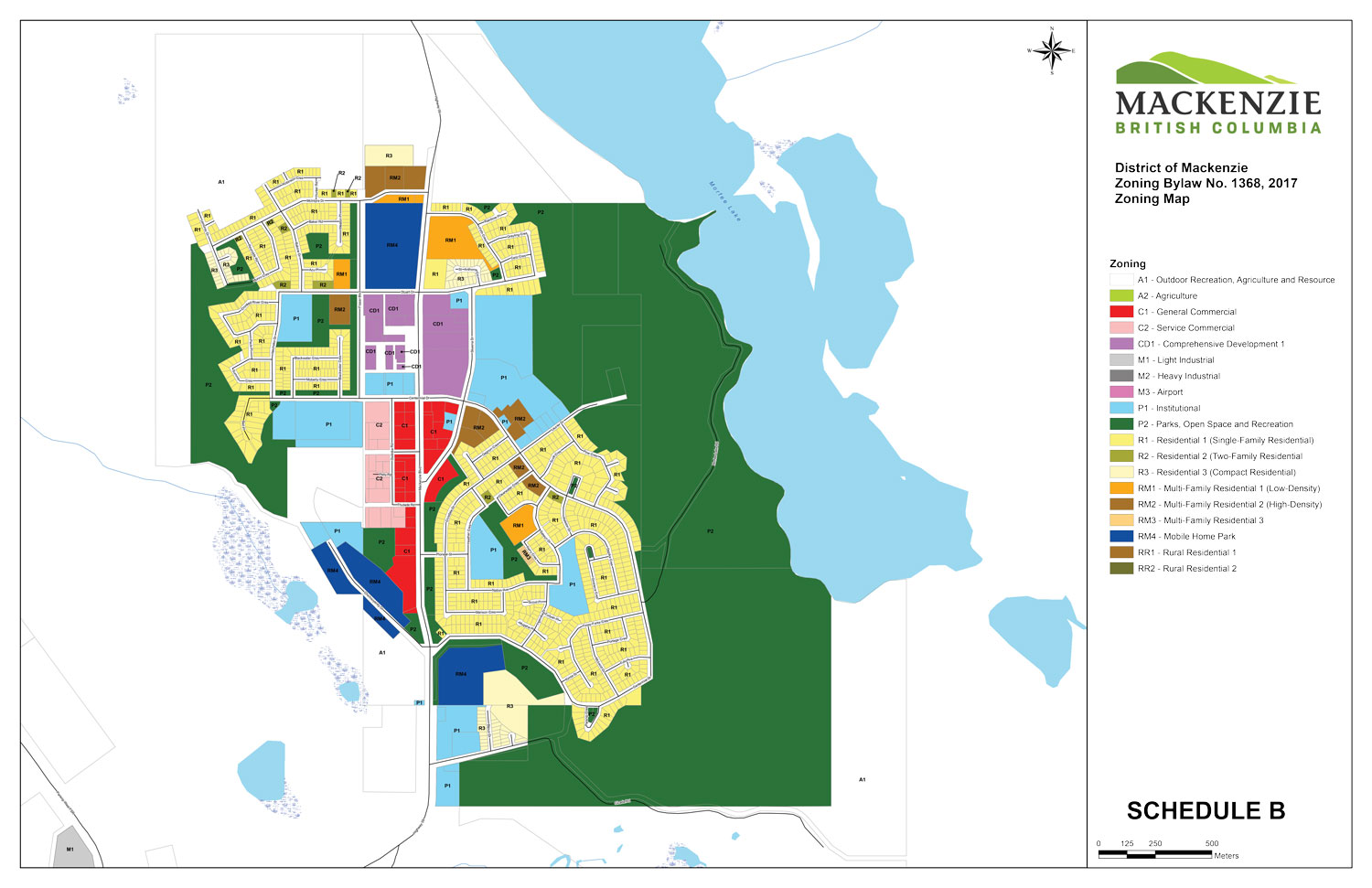 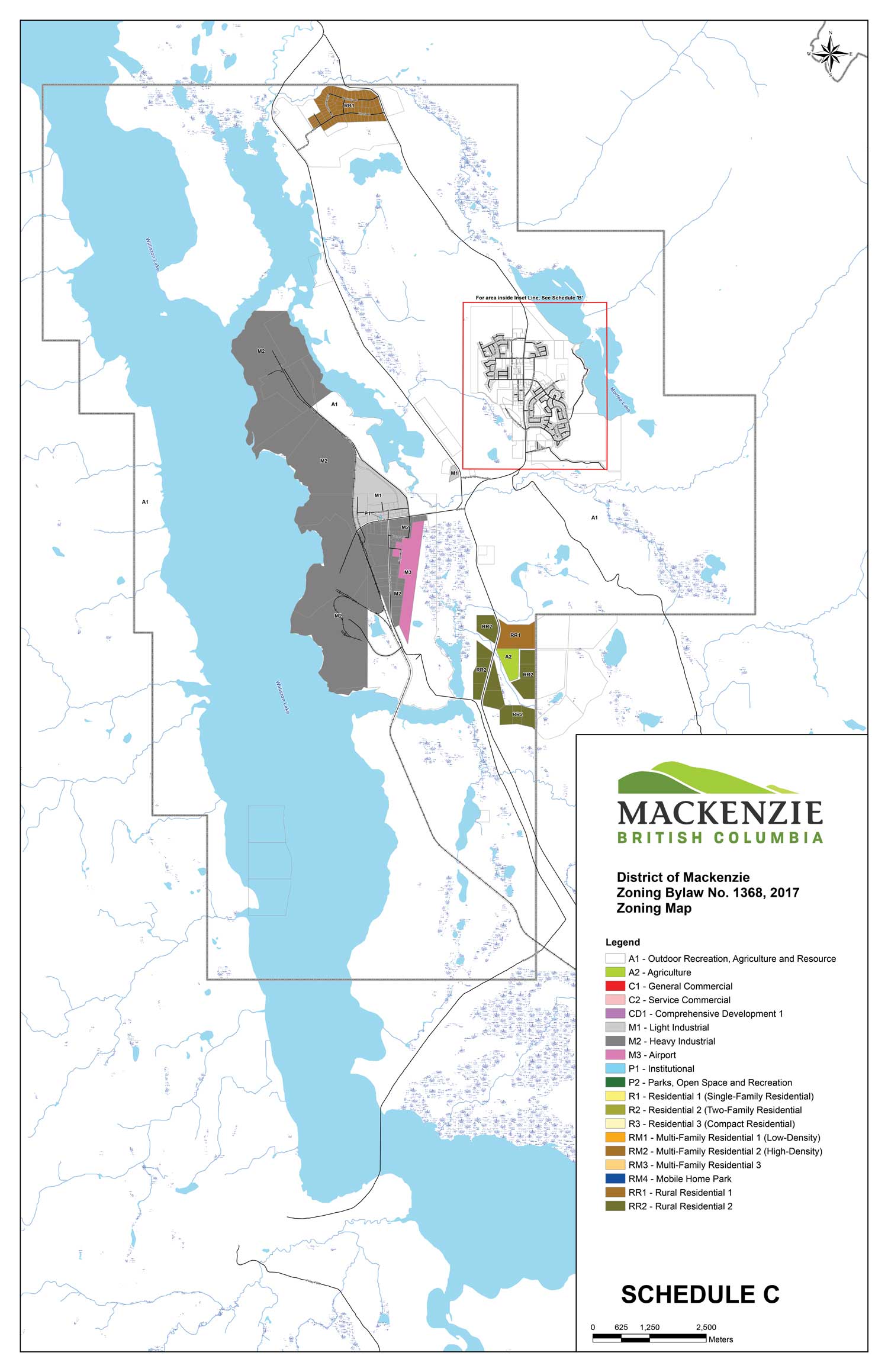 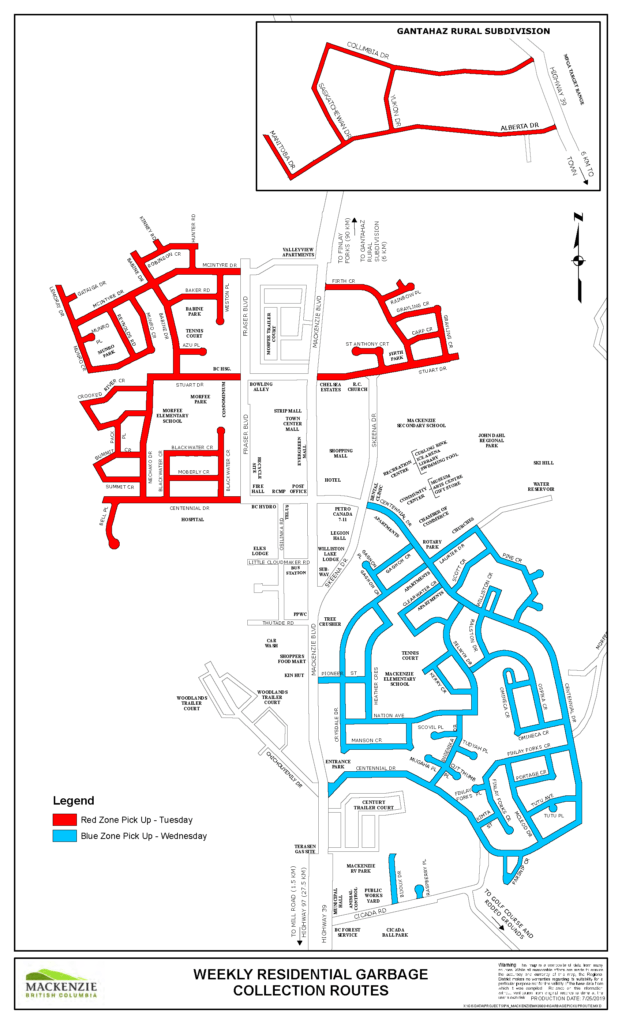 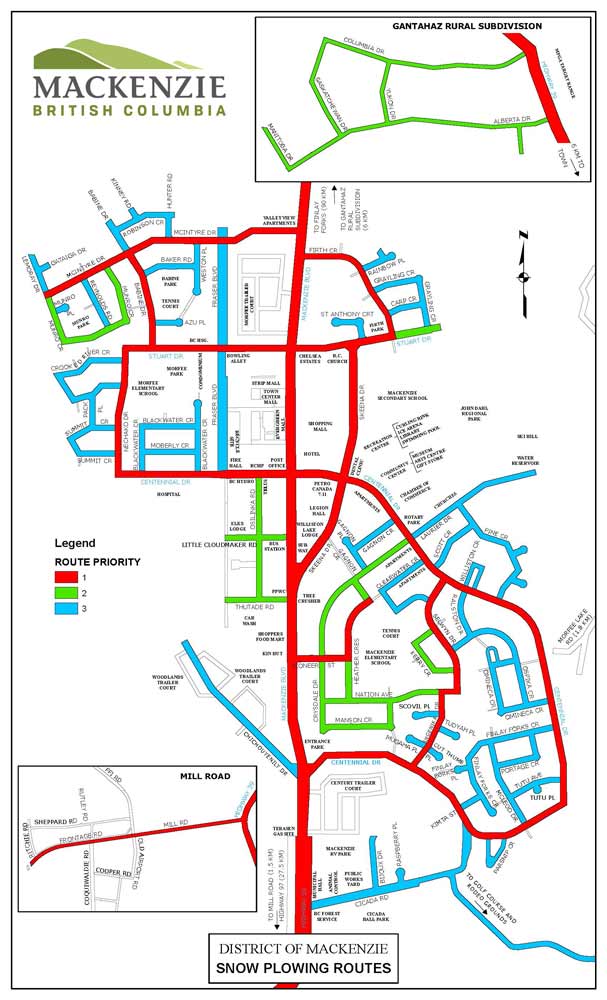