Mackenzie could play a major role in the Province's LNG Strategy. The Province of BC is working with industry on developing Liquified Natural Gas (LNG) terminals near Kitimat and Prince Rupert.

Pipelines Proposed Across BC

Two main pipeline grouping systems have been proposed - the Kitimat lines run across BC south of Mackenzie and the Prince Rupert/Port Edward lines run across BC north of the Mackenzie District boundary. The natural gas is proposed to be transported via pipeline to facilities where it is cooled to become liquid. This liquid LNG would then be transported to overseas customers from those ports.

Numerous pipelines have been proposed to transport natural gas from sources in northeast BC and Alberta to the coast of BC: LNG BC Pipeline Map

What Does it Mean for Mackenzie?

Two of those proposed pipelines Trans Canada and Enbridge, (the Enbridge proposal is a twin line, so possibly three pipelines) cross the province of BC just on the northern edge of the Mackenzie District boundary. Mackenzie is the farthest north rail service point for a large portion of these projects (pipe construction from Rocky Mountains, under Williston Lake, over to rail head access by Ft St James).

As the far north rail point for this section, Mackenzie is being considered as a rail laydown and transload site for pipe that is shipped by rail as close to the pipeline project as possible. Mackenzie may also play the role of service centre for these projects during construction.

Mackenzie's Mayor and Council continue to prepare for natural gas pipeline developments near Mackenzie in efforts to minimize impacts to the community and environment while maximizing the short term economic benefits. These pipeline projects may have a positive economic impact on Mackenzie for a three to five year period during construction. Council is currently reviewing worker camp issues and worker accommodation opportunities in other communities. 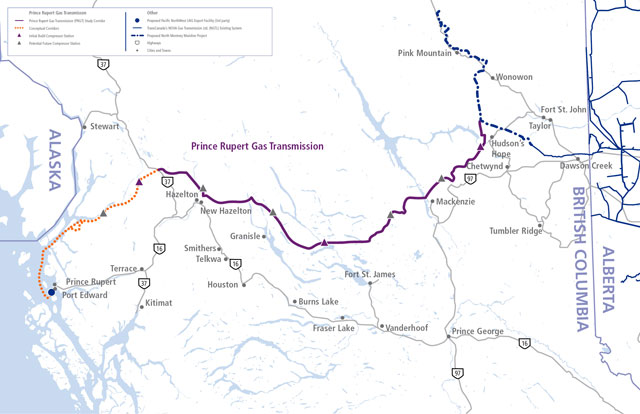 Enbridge Inc. is proposing to build an approximately 850 km natural gas pipeline corridor from the Cypress area in northeast BC to Ridley Island, near Prince Rupert. The proposed Westcoast Connector Gas Transmission Project will include up to two adjacent pipelines, each capable of transporting up to 4.2 billion cubic feet (BCF) of natural gas per day. Initial plans involve the development of a single pipeline, with potential to include the second pipeline within the same corridor if and as commercial circumstances allow.

This pipeline project was recently renamed; it was formerly the Spectra Natural Gas Pipeline Project. 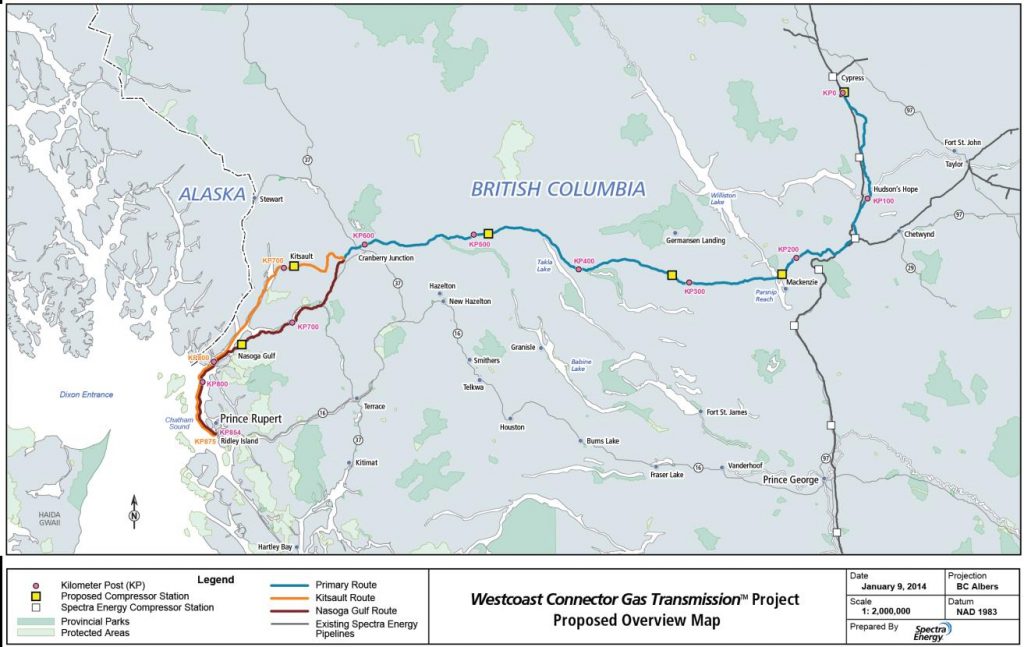 If these projects are approved, see the Chamber of Commerce for a listing of all the natural gas pipeline construction and construction support firms in the Mackenzie area. If you are looking for a job with the pipeline development, see the Career Opportunities & Volunteering page. 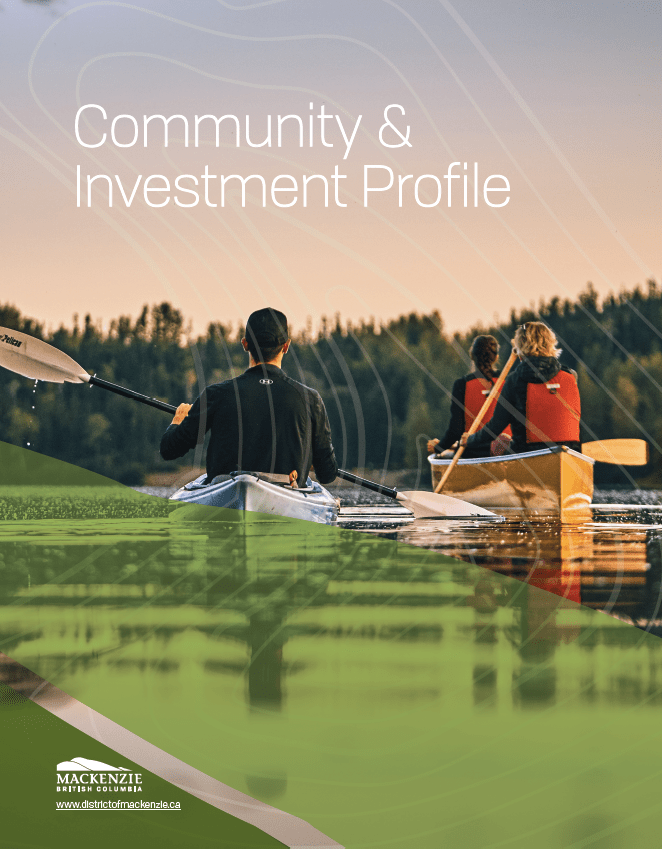